13 Common Networking Mistakes You Can Avoid 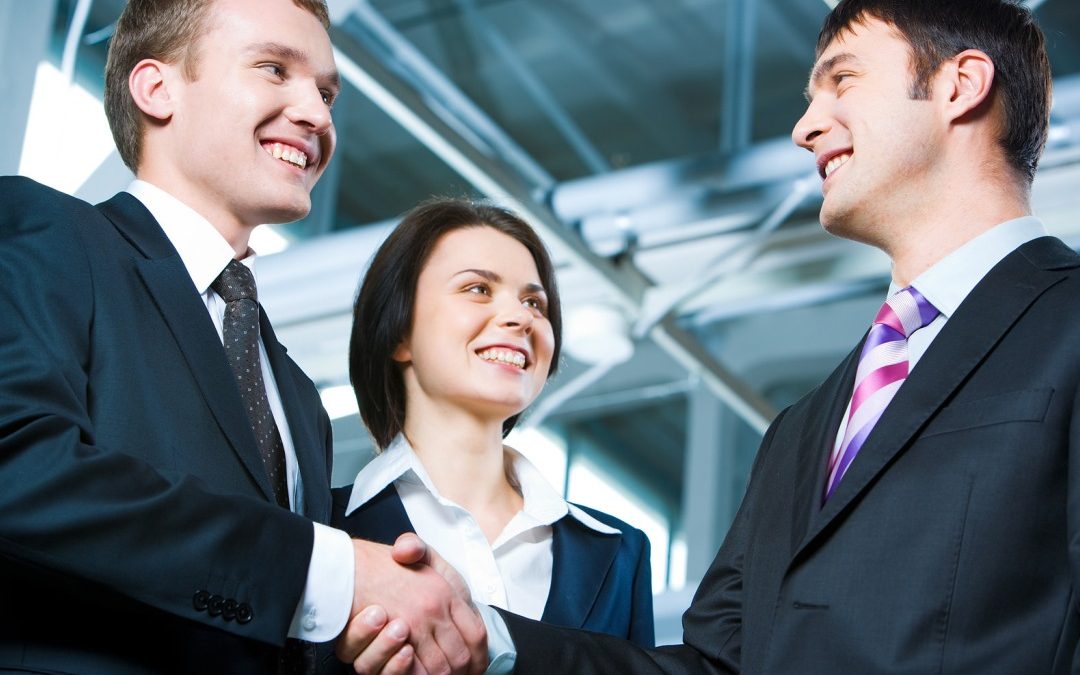 Building a powerful interpersonal network needs a robust strategy, the right resources, and perseverance. It’s is not about attending every event you come across or chasing every potential client. It’s much more than that. It’s vital to learn the nuances of networking to avoid some common pitfalls that may be causing you to lose out on valuable business opportunities.

1. No Clear-Cut Plan:  Those who just show up at a networking event without a precise plan are likely to miss key prospects. They meet people on the go with no focus on what they want to achieve from the event. Therefore, get a list of people who are attending the event and the companies they represent at least a few days prior to the event, and then prepare a strategy and highlight your USP.

2. Mystified USP: People typically believe that they can easily explain their business operations and business value to prospects; however, with unstructured unrehearsed speech they end up wasting their time and effort, without leaving a positive impression or conveying a clear message to the prospects. Besides, people are often more eager to express than to listen.

3. Interrupting Conversations: It’s certainly frustrating at times to stay calm and look for a chance to join an ongoing conversation you wish to be a part of, but doing so certainly pays off. It’s rude to interrupt conversations between others and should be avoided. If you do, chances are that before you introduce yourself, you have already turned off a few people. Speaking of introductions, some people turn up without their business cards.

4. Business Card Faux Pas: While not carrying enough business cards is bad enough, it’s worse to simply work the room and blindly collect business cards from each and every person to be sorted out later. It never helps. A better approach is to meet and converse with the relevant prospects maintaining a clear distinction between quality and quantity and to quickly scan and save the significant business cards into your mobile device using a business card scanning app.

5. Focusing on Quantity over Quality: Networkers often mistake a large network for a strong network. The flat number of people you know doesn’t matter. What matters is if these people can endorse you, can make introductions for you, and can reply promptly when you reach out to them. Converse with a small number of people, but they should be the ones who can help you, teach you and nurture your growth. Remember, while conversing, don’t be aggressive or pushy.

6. Going for the ‘Hard Sell’: With targets to achieve, it’s easy to be swayed by the numbers juggling in your mind. Often, this leads networkers to push their products and services very early in the conversation, which is a sure way to look desperate and aggressive making the likely prospects avoid you. Likewise, don’t indulge in long narcissistic speeches.

7. Vying to become a Center of Attention: Of course, you should have a say, and you might have done some great things worthy of appreciation. However, it’s more worthwhile to listen to what others have to share about their business and what they are looking for. An egotistical speech may ward off people, but listening patiently and reflecting positivity may help you discover some new prospects or useful links.

8. Complaints and Sarcasm: Commenting negatively on the venue, décor or other facilities may offer you a jumping off point but you won’t go far. It creates a negative impression if your words are overheard by the organizers or other people attending the event, who will, in all likelihood, avoid getting into any such conversation. And you might be perceived as insolent and spiteful. So, avoid cynicism, and remain optimistic but do not indulge in too much alcohol.

9. Too Many Cocktails: Networking events are usually overflowing with cocktails, and networkers are easily overwhelmed by the presence of high flyers and the peppy atmosphere. Even well-mannered professionals tend to go overboard with their alcohol consumption losing out on some good business opportunities and leaving the place with a negative image.

10. Not Following-Up: Once the event is over, we usually get caught up in our daily chores and forget to follow-up. It may appear to be a minor slip-up, but it can cost a lot. Afterall, the goal of attending events and meeting likely prospects is to turn these meetings into long-term relationships. Hence, do not forget to follow up with prospects with a thank you email within 48 hours of the event when the event memory is still fresh, but do not send bulk emails.

11. Sending Bulk Follow-up Emails: While you might have collected a lot of cards and were introduced to a number of people at the event, it’s not feasible to blindly add them all to your follow-up email list thinking you may accidentally find a good prospect. Most of your emails are likely to be added to the spam folder as only a few people will be able to remember you later. It’s better to send emails only to a significant few you want to link up with, and have had a constructive conversation with. Also, connect with these people on social media to take things further but don’t be intrusive.

12. Approaching Other’s LinkedIn Connections Without Permission: Yes, online networking is as significant as in-person networking and people usually connect with likely prospects soon after the event. However, using your new connection’s network without their permission speaks a lot about you. It’s neither wise nor acceptable and will be seen in a negative light. Go through the right channel and let your new connect introduce you to the potential clients.  Set up a meeting with your new connection post-event, but do not try to simply take advantage of these connections.

13. Using Bait and Switch Approach: Networking is give-and-take game where authenticity is essential. It’s easy to lure a prospect with false promises to meet up for a coffee or lunch. However, consequences are fatal in the long-term. Such networkers may land up a deal or two, but in long term, they lose credibility and tarnish the company name. So, be genuine, and before you decide to meet up and ask for a favor, figure out what you can offer to truly help your prospects first.

While this is a big list, there’s more to it. Arriving late, lack of card exchange etiquettes, loose handshake, ineffective communication, and poor dressing sense are some other significant factors that can kill your networking endeavors. Remember, when you are spending your time, money and effort to expand your customer base, there’s no room for error, especially in a time when the business environment is dynamic and highly competitive. So, avoid these mistakes and make the most of your networking events. Happy Networking!!